Discover all different types of components of Fire Alarm System and all you would like to know about Fire Detection System. 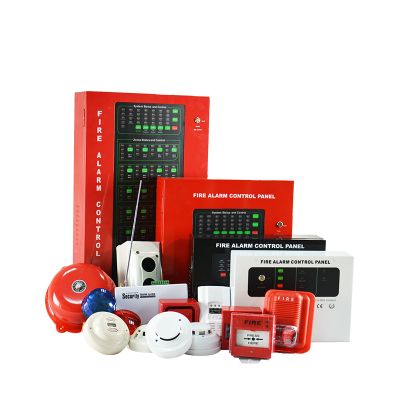 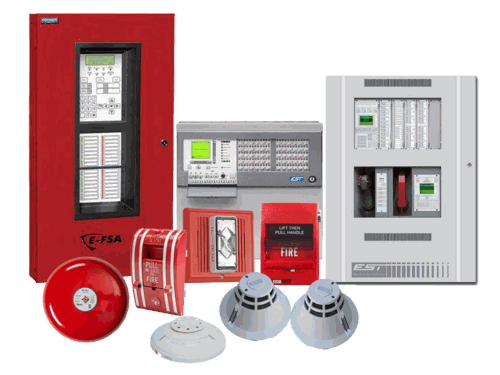 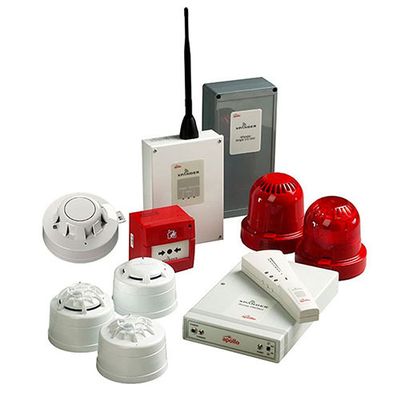 The biggest difference between conventional and addressable fire alarms is scale. Conventional fire alarms are ideal for small buildings, such as individual offices or retail shops. They go off individually when they detect smoke or heat and will help everyone escape from your building safely and quickly.

Addressable fire alarm systems are typically more expensive than conventional alarms, but the extra information they provide to firefighters and building managers is invaluable.

Again, for a large building or campus, addressable fire alarms are invaluable. Since they show exactly which devices are going off, it makes it extremely easy to figure out either where there is a fire or, in the event of a false alarm, which specific device is having a problem.